Recent Storm Damage Before & After Photos

No one likes to hear a thud and find a large limb has landed on the roof of their Jefferson City house. To prevent rainwater from compounding the damage with a ... READ MORE 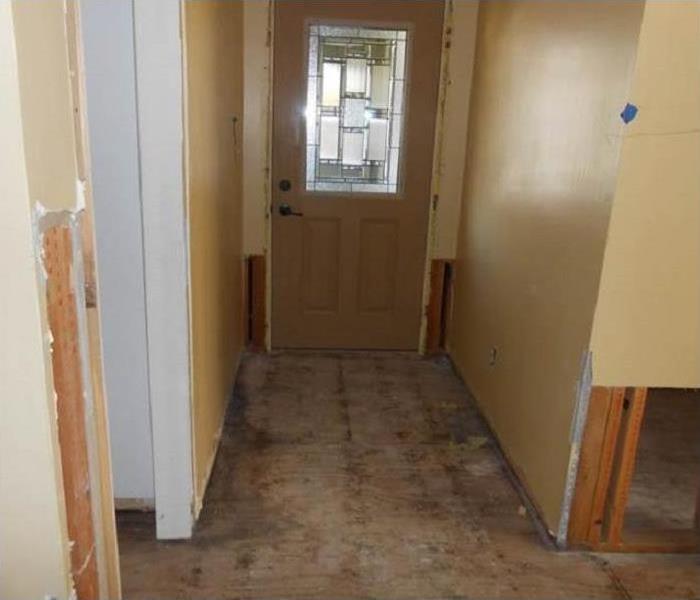 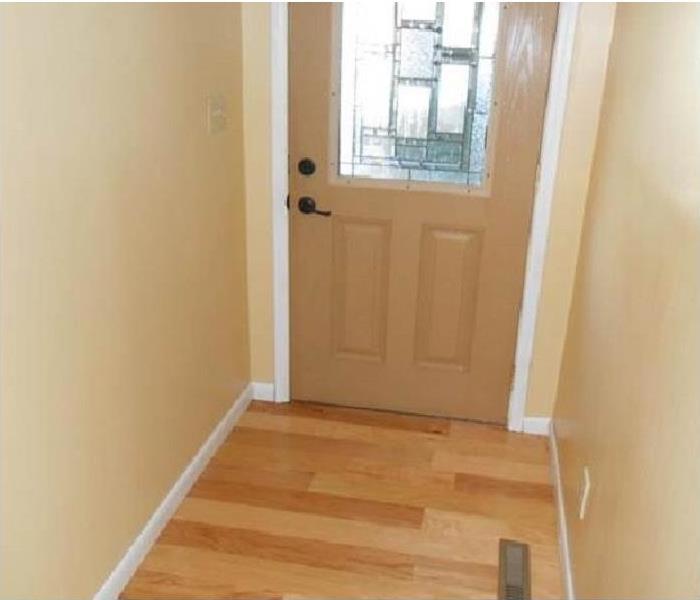 The groundwater from the horrific flash storm in Sevierville came and went quickly. Unfortunately, it left behind contaminated sludge and sufficient water to ru... READ MORE 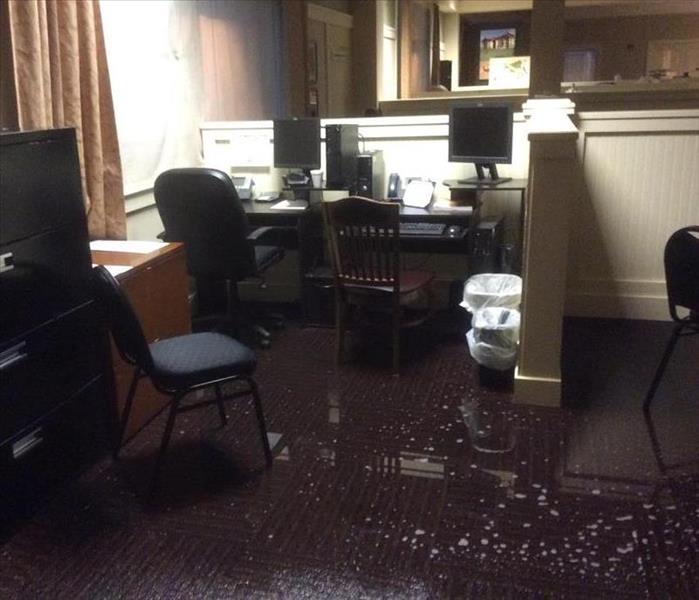 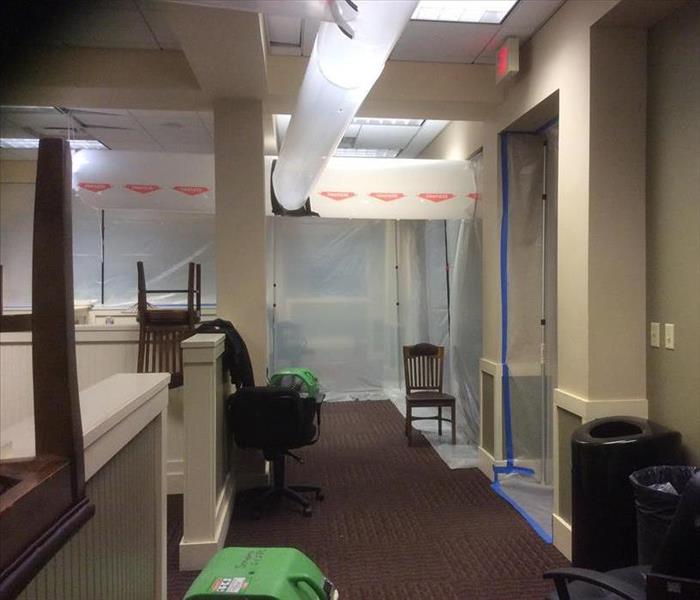 A thunderstorm created several inches of standing water in this Sevierville business. SERVPRO of Sevier, Jefferson & Cocke Co. worked around the clock to re... READ MORE 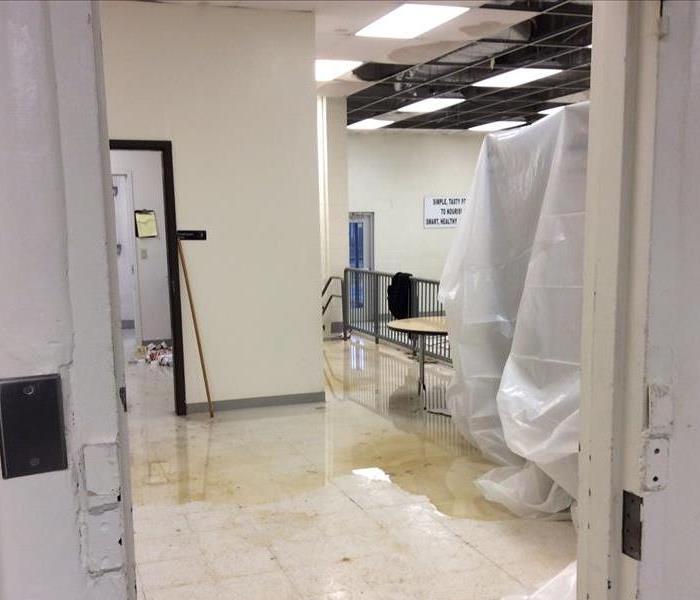 This flooded school cafeteria was the result of a major roof leak. Notice the extent of the water. The after picture was taken the day SERVPRO arrived on site.... READ MORE 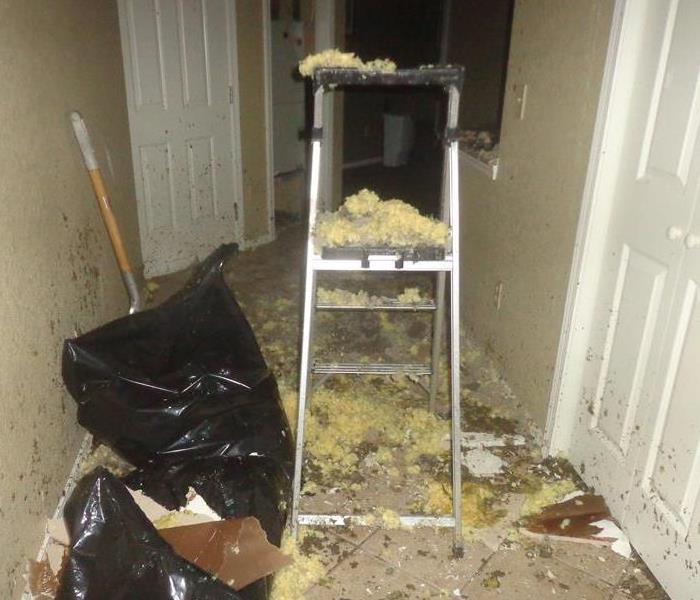 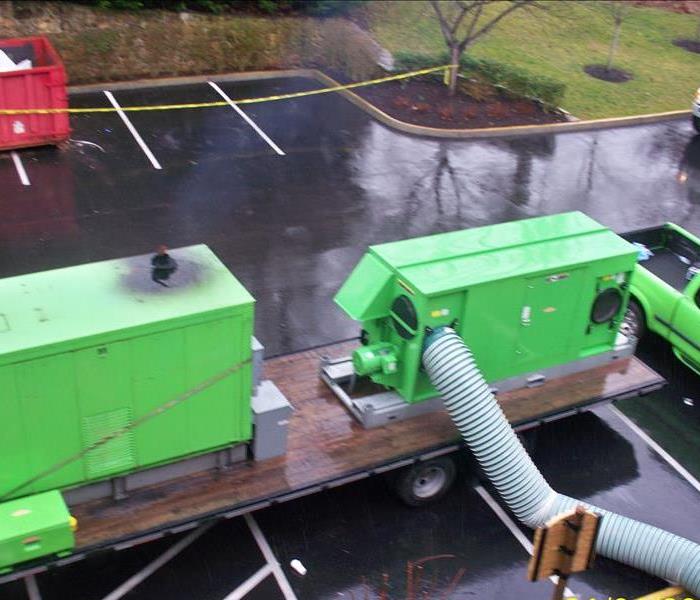 This resort suffered a major damage from a ice storm the ice was so heavy on the roof that it caused the roof to cave in therefore causing all kinds of major wo... READ MORE

As you can see this home was stuck by a vehicle causing it to collapse, SERVPRO of Sevier, Jefferson and Cocke Counties handles situation like this, we were cal... READ MORE

Recent Before & After Photos